What You Should Know About Greener Metal Recycling Processes 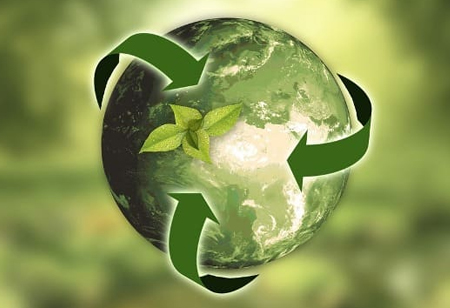 The early days for ienaics emphasized enhancing the handling of heavy and strategic metals through extraction.

FREMONT, CA: Liquid-to-liquid extraction is the basic method used in hydrometallurgy to recover metals and decontaminate solvents (to retrieve molecules that can be re-used or to sterilize them). Until now, the 'recipes' used in chemical processes have been based on organizational suggestions and hypotheses that are only loosely known. No chemical and physical and predictive models have been available for optimizing experiments, especially in the case of a combination of several extractants.

The Institute of Separative Chemistry teams in Marcoule (CEA/CNRS/ENSCM/Université de Montpellier) and their international collaborators have successfully established and explained the enigmatic synergy that occurs between extractants, a phenomenon that has been understood to occur since the 1960s but has never been explained. This is what the researchers termed an ienaics approach. It offers a new perspective into the physical and chemical reactions that exist beyond the immediate vicinity of a solution.

To this end, experiments and measurements, which are ten times more reliable than those published to date, were carried out using an instrumented bench assembled at Marcoule and deployed at the SCARCE laboratory in Singapore to rigorously calculate, for the first time, the efficiency and synergy of the extractant molecules.

Simultaneously, the CEA, in collaboration with CNRS and the Universities of Regensburg and Montpellier, patented this new process, which covers the mixture of traditional extractants combined with non-extracting molecules in the hydrotrope class, a group of chemicals that have not yet been used for recycling but have a synergistic behavior that has not been identified until now. Finally, another paper confirms the possible industrial applications of the ienaics solution by applying it as a predictive paradigm for fluid viscosity in nuclear hydrometallurgy, which has become a significant barrier to the ramp-up of recycling operations, in addition to the turbidity of degreasing detergents.

The early days for ienaics emphasized enhancing the handling of heavy and strategic metals through extraction. In particular, it was used to reduce the quantity of fluid used and the quantity of effluent produced. All of this promises a new boost for hydrometallurgy methods, such as recycling wind turbine magnets in France and the other EU Member States. Over the next ten years or so, technical advancements are projected to result in more effective and environmentally compatible extraction technologies at biofuel refineries and cheaper purification methods for molecules for use in the pharmaceutical industry. 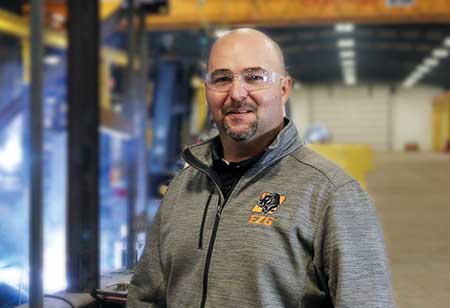 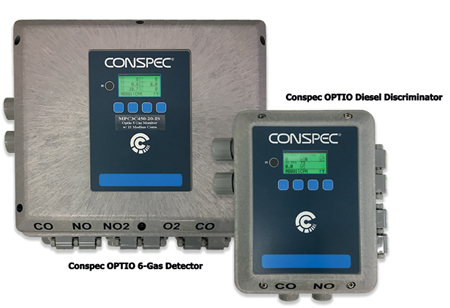 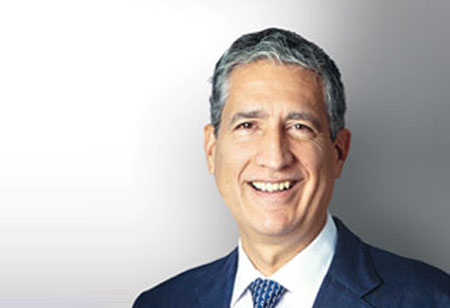 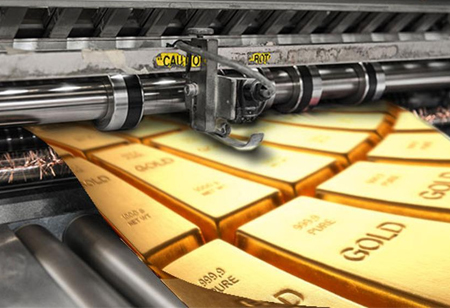 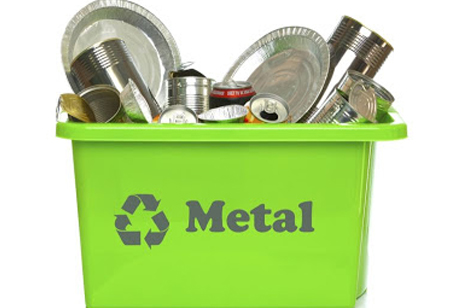 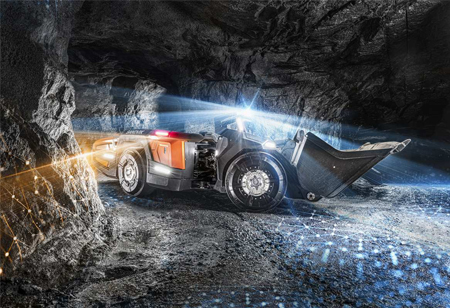 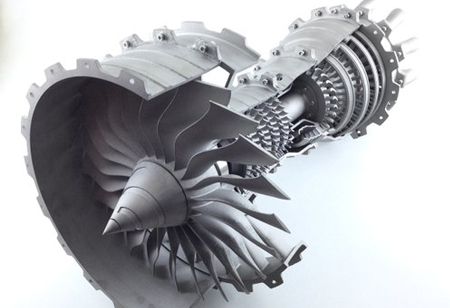 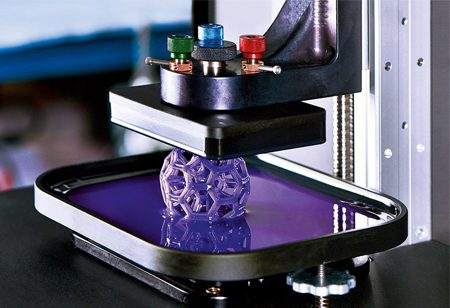