Metal stamping is the process of transforming a flat piece of metal into a specific and desired shape.

It is a single operation where a part is formed in one machine before being moved to another or set of machines. The technique involves many dies on various machines. Post-machine finishing and shaping are independent activities. Progressive stamping eliminates the requirement for several machines to perform multiple duties and managing the workpiece. A rolling metal strip unrolls into a single die press with many stations. Each station builds on the previous one, resulting in a final portion. 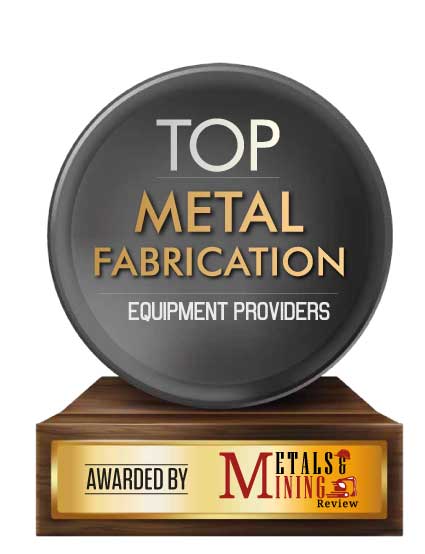 Transfer die stamping transports parts mechanically from station to station. The material is commonly utilized in tube and frame construction. A die can be a single die or part of a row of dies. Transfer die stamping removes the item from the metal strip between stamping stations. As a result, it is ideal for large parts and workpieces.

Sliding the workpiece between four tools creates a four-slide or multi-slide form. Each tool bends the workpiece in a controlled manner as it feeds. A cam rotates a shaft that drives each slide. They are powered by one electrical motor via a bevel gear. Tools can be used simultaneously or sequentially to shape the workpiece. The shafts are the key of four slide stamping, allowing for four-sided shaping.

Fine blanking produces flatness and a shorn edge that regular stamping cannot. Due to the one-step completion of profiles, web sections, and holes, secondary machining is not needed. The blank is crushed between the upper and lower punches to create exquisite blanking perfection. It is recognized for its precision and flawless edges. It's done with hydraulic, mechanical, or a mix of both presses.

Clamping, blanking, and ejection are the three press movements used to complete blanking. Fine blanking presses use higher pressures, needing tools that can handle them. The entire operation is done via cold stamping.

The Next Generation Of Mining Technologies