FREMONT, CA: MetRes, an Australian joint venture, has chosen contractor Coal Augering Services (CAS) to exploit low-capital-cost coal in the Millennium and Mavis Downs metallurgical coal complex in Queensland to provide cash flow until the underground mine is developed. According to Australian firm M Resources Trading, a joint-venture partner of Australian mining firm Stanmore Resources in MetRes, CAS will begin excavating coal in July for a year before transitioning to underground mining in mid-2022. The joint venture agreed to acquire Millennium and the nearby Mavis Downs mines in April from US energy firm Peabody, and M Resources expects the deal to close in June.

CAS will auger the coal, which entails drilling into the bottom of the existing open-pit mine without removing overburden to collect coal. This is CAS's fourth auger contract at the Millennium and Mavis Downs mine complex. The most recent occurred in 2016, when Peabody engaged their services to deliver around 100,000 tonnes of coal to the washplant over the course of five months. The site offers an estimated 2 million tonnes of coal reserves for open-cut and auger operations, as well as an additional 5.4 million tonnes from underground seams. 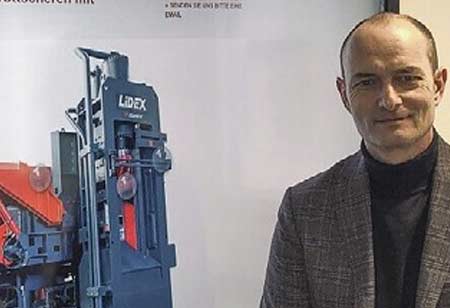