How Covid-19 Has Sped Up Mining Automation

Many mining companies are applying autonomous operations to improve quality and productivity.

FREMONT, CA : Due to the continuing spread of COVID-19 worldwide, the last few weeks have seen the news packed with major miners' updates on shutdowns, slowdowns, and lockdowns of significant mining sites. The range of operations impacted is now a long one that affects every major resource, from Cerro Verde to Ambatovy and from San Cristobal to Voisey's Bay. But even though changes are temporary, most of them are the direct result of government constraints, like in South Africa and Peru if the virus' upward trends in cases and deaths do not begin to flatten out and governments take a longer-term view, many shutdowns and slowdowns are likely to be prolonged.

Most of the mines are already aiming at or have already deployed autonomous technology somehow, whether it be a complete or partial autonomous truck fleet or some part o 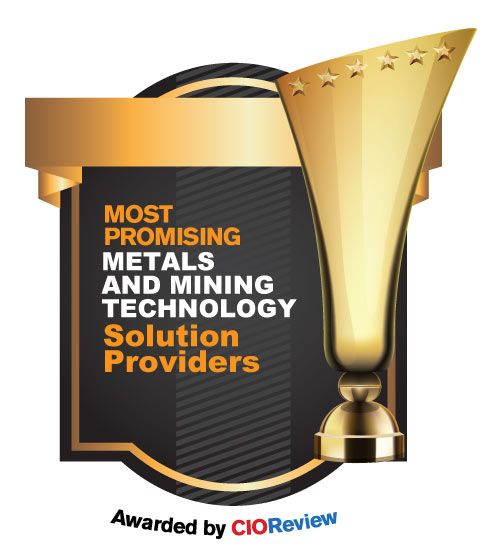 f the operation of teleremote equipment like blasthole drilling or handling dozers. Many miners are doing it time and time again because automation has been proved in quality and productivity.  It is becoming simpler as it is now a choice to retrofit existing equipment, reducing damage.

But the activities of underground and surface pit mining are dynamic beasts. It is not as simple as just automating everything to the point where a few supervisors make sure that everything from a ROC in Perth, or Denver, or Johannesburg is ticking over. For instance, an autonomous truck still needs changes in tires, maintenance of engines, fuel, and oil top-ups, and many more. While work is underway on automating some of these activities, it is not at a point where it could be rolled out throughout the industry. The significant OEMs have reported to IM in surface

mining that excavators are likely to be the last machines to see complete automation as the difficulty associated makes it inefficient and arguably impractical at present. Every autonomous fleets' central feature is shovel operators kicking unmanned trucks in and out of automated loading areas.

Apart from the devices that can be automated, there is an almost infinite list of ancillary machines, like water bowsers, graders, light vehicles that hold geologists or engineers, wheel loaders, explosive delivery trucks, numerous other equipment support vehicles from dealers, contractors, and other parties. It will take a while to get all those units into the autonomous fold. However, the automation's advantages here are not simple. The advantage of automation is evident for a haul truck running 24/7, like higher speeds and no shift changes. Like brownfield exploration drilling and grade control drilling, other activities are also routinely performed in mines. There are also ongoing infrastructure development and new ventures or plant expansions involving construction teams, each with minimal current automation scope.

Check This Out :  Top Metals and Mining Solution Companies

Metal Forming Process: What You Need to Know

What Is The Process of Aluminum Extrusion & Different Steps Involved

Metal recycling is made possible by a commonly used refrigerant

The Exploration and Prospecting of Mineral Resources

Understanding Sand Blasting and its Applications