How Can Drones Be Helpful in the Mining Industry? 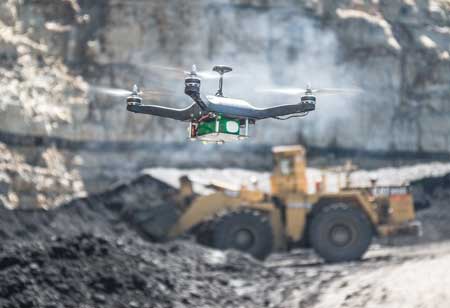 A drone flight can record more topographical data in a day than a man surveying on foot for a week.

FREMONT, CA Mining sites are considered as magnificent places. Amidst the blast explosions and the massive moving machinery, many other things can get the blood pumping. But when it comes to the mining operators and project managers, the most exciting thing is the way they save thousands of dollars by using drones.

Many mining companies have identified the value of boosting their planning and operations with the help of drones. The new advancements in drone flights are safer and cost-effective than any other traditional method and also have the ability to capture data at a superior level of accuracy.

Drones are sent in to perform the jobs that are done by the humans, unaided. For example, a trek through the mountainous landscape or a surveyor climbing a stockpile to make measurements, are the activities that can create severe threats of injury to the person. With the help of drones, people do not have to expose themselves any longer to the hazards of treacherous terrain and the heavily forested areas too. A very few areas might need a survey by foot or personal inspections of the operation site, but employing a drone can primarily reduce the scope of work that has to be done.

The best thing about modern drones is that it doesn’t require any drone pilot to control them to perform a task actively. With the help of GPS-guided navigation, drone pilots can point to the required destination or chart a route for the drone so that it follows it. With these features, drone pilots can center all their attention on recognizing the hazards in their environment, as well as recording every essential still for photogrammetry.

On the other hand, professional drone mappers barely need to do anything once they reach the site. The leveraging mapping software will allow them to define the boundaries of the area of interest and let the software take over the flight of the drone. Automation, apart from being convenient, can also allow the drone pilots to save flight parameters and reload them during the next surveys. It is essential in case of regular reviews over a site. The repeatable surveys, staff can collect data from the accurate locations of the preliminary surveys. 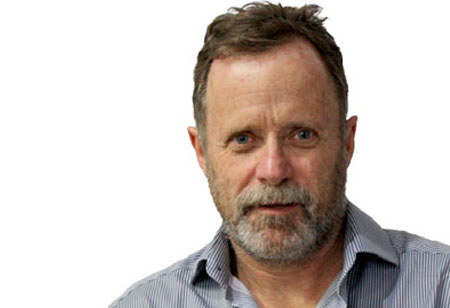 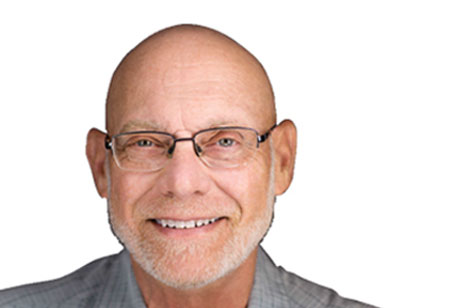 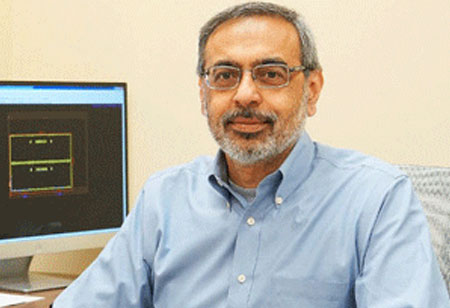 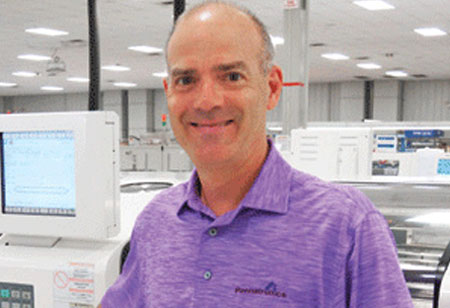 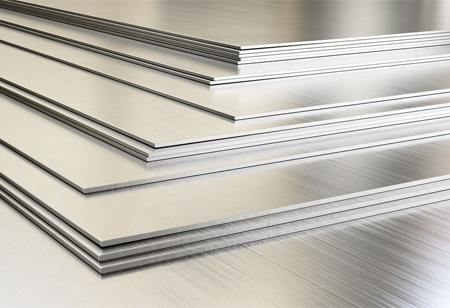 Galvanized Sheet Metal and its Use in Electronic Products 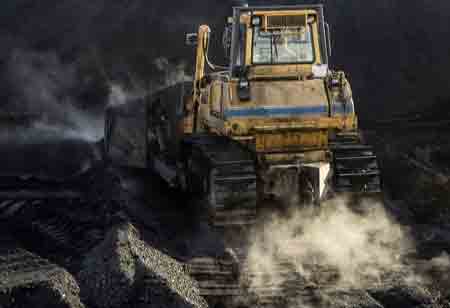 How is Digitalization in Mines the Driving Factor behind Improved Connectivity?

Why Metal Enterprises Must Use Better Quality of Abrasives 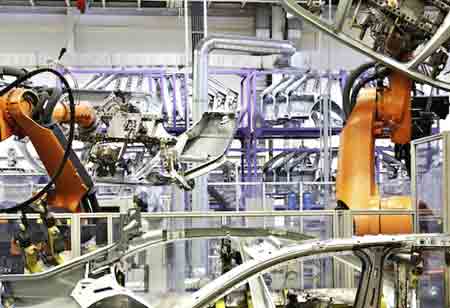 How Metal Finishing Chemicals are Used for Guarding Automotive Parts? 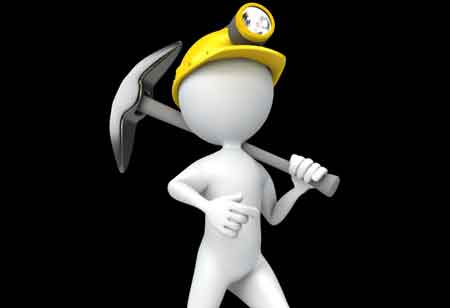 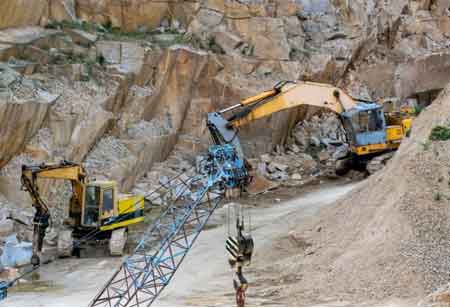 How can Blockchain Technology Help Enhance the Efficiency of the Mining Industry?